In the team photo session ahead of the match kick-off, all the German players demonstrated closed poses.

All the German players made a silent move including their captain Manuel Neuer. Neuer has also been shown to hide the captain’s armband. The DFB, the German football federation, then provided clarification regarding the unnatural photo pose. According to them, this is a form of protest against the silencing at the 2022 World Cup. The DFB also discussed the ban on wearing the “One Love” rainbow captain’s armband in Qatar.

Through his Instagram, the DFB finally gave an explanation why the German national team did that. 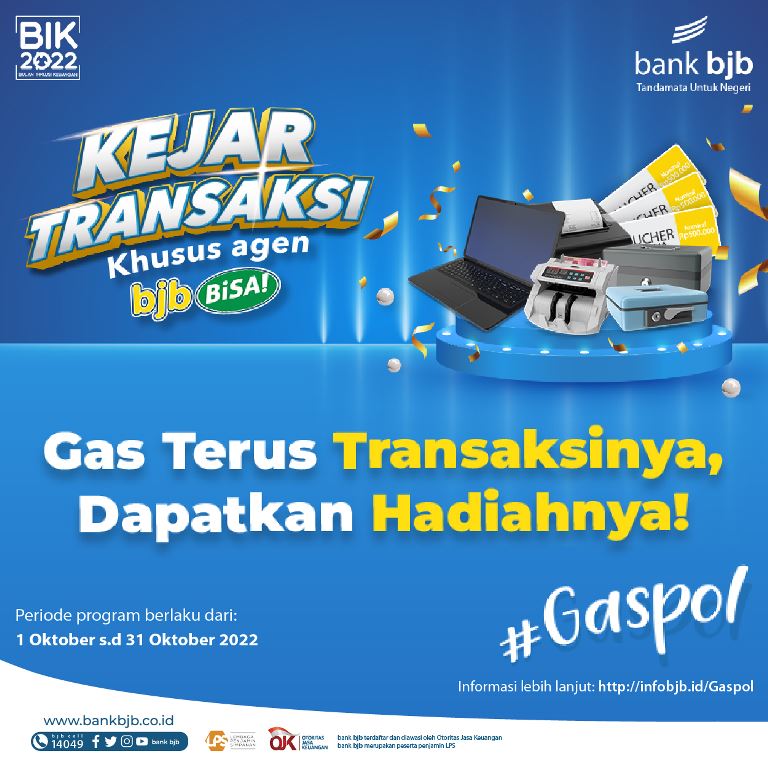