Beranda / Berita Umar Patek was Released, What does Australia Say?

This man who was born in Central Java got the right to parole as contained in the Penal Law. Conditional of liberation can be granted if the defendant reach the administrative and substantive requirements. These conditions are serving 2/3 of the prison term, good behavior, and following the coaching program.

The Public Relations and Protocol Coordinator of the Directorate General of Law and Human Rights, Rita Aprianti, confirmed this.

Rita said “Start from today, the status has changed from inmate to client of the Bapas Surabaya Penitentiary Facility and obliged to take part in the mentoring program until April 29, 2030”.

“The special requirements that have been fulfilled by Umar Patek are that he has participated in the coaching, deradicalization program and has pledging allegiance to the Unitary State of the Republic of Indonesia,” she continued.

Umar Patek was one of the perpetrators of the first Bali bombing and killings, namely October 12, 2002 at the Sari Club and Paddy’s Bar in Kuta, Bali. The bombing incident killed 203 people and 209 people injured. Most of the victims were Australian citizens with a total of 88 people.

After that bombing tragedy, he disappeared. And two years after that, his family moved secretly. The man whose real name is Hisyam was reported dead in Sulu Province, Philippines on September 14, 2006. However, on March 29, 2011 Umar Patek was caught by security forces in Abbottabad, Pakistan and then returned to Indonesia for the council. 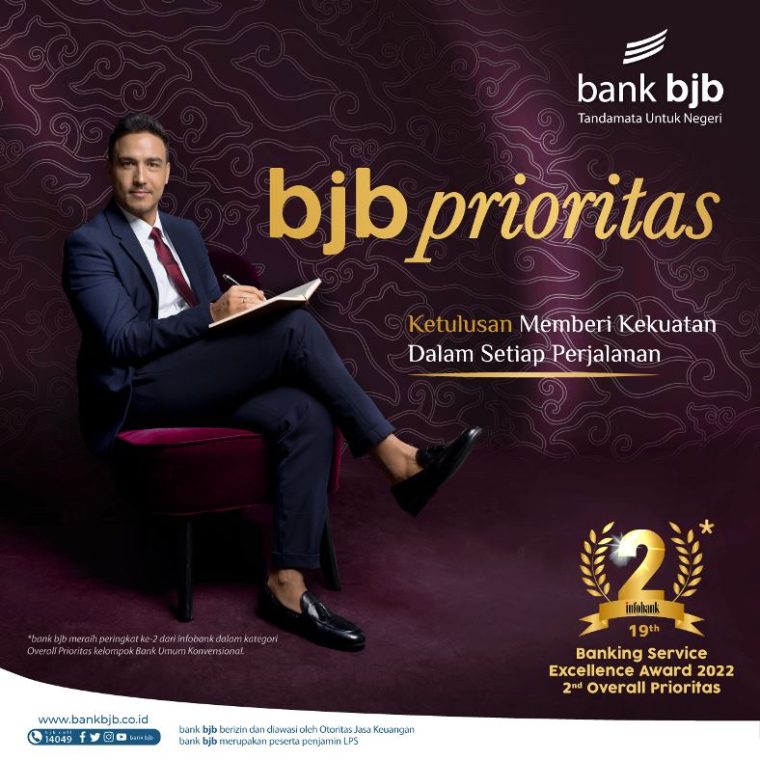